ICDs should be doubled for making business easy: CPA

The Chittagong Port Authority (CPA) has recommended doubling the number of private inland container depots (ICDs) to facilitate the delivery of imported goods from the off-docks and make doing business easy. 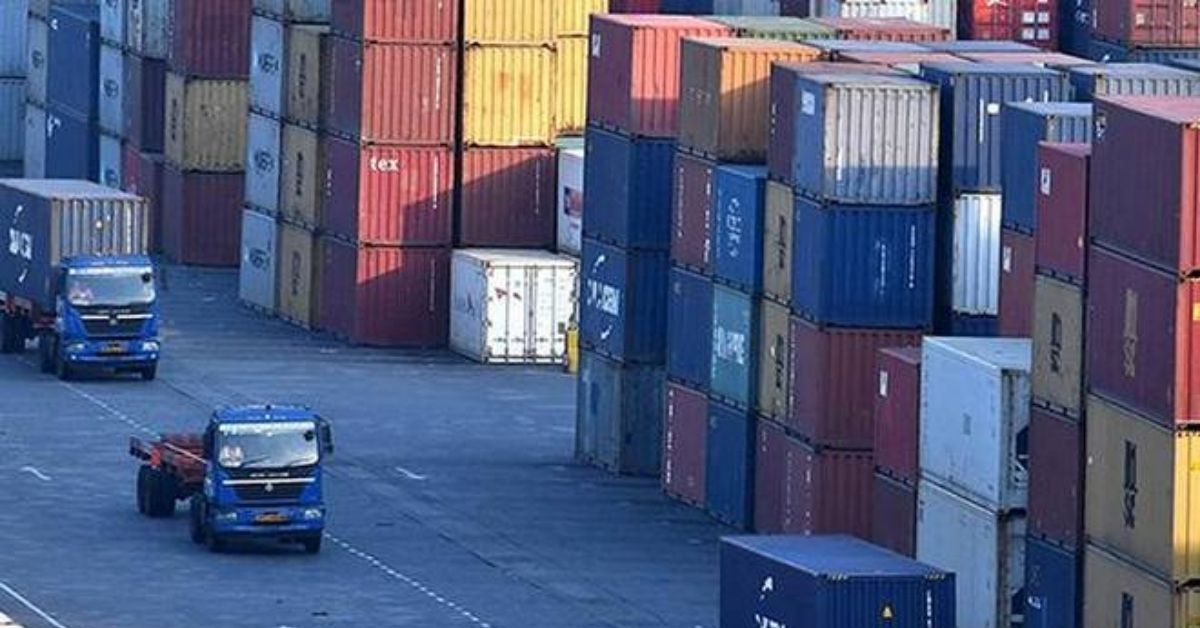 The Chittagong Port Authority (CPA) has recommended doubling the number of private inland container depots (ICDs) to facilitate the delivery of imported goods from the off-docks and make doing business easy.

It urged the stakeholders concerned to invest more in setting up of the private ICDs in the Chittagong port as 20-25 more ICDs are needed to keep the export-import activities uninterrupted.

In a recent meeting, stakeholders like exporters, importers, customs officials and representatives from Bangladesh Inland Container Depot Association (BICDA) also agreed with the CPA’s proposal to mitigate congestion in the port.

They also urged the port authorities and the National Board of Revenue (NBR) to facilitate the investors, who are willing to set up new ICDs, through providing speedy service.

The CPA informed the decision to the BICDA, Chittagong Chamber of Commerce and Industry (CCCI) and Customs House Chattogram, requesting them to take necessary steps in this regard.

The CPA has long been urging the NBR to allow private ICDs to handle more import products to ease congestion in the port.

However, the Bangladesh Garment Manufacturers and Exporters Association (BGMEA) are not willing to get released the imported goods from the private ICDs due to higher charges compared to that of the CPA and also for the time-consuming process.

Managing Director of ATS Apparel Ltd Abdus Salam said they support increasing the number of private ICDs, but not for taking delivery of the imported raw materials for the apparel sector.

The ICDs can deliver other imported consumer goods, not readymade garments products as cost and time is higher in the private off-docks, he said. “Usually, we get delivery of imported products from Chittagong port within three to five days and charges of CPA are lower compared to that of the private ICDs,” he said.

He said the RMG products do not create congestion in the port so those could be delivered from the port.

Mr Salam said the number of ICDs could be raised to ensure competitive charges for exporters and importers, but those should not be established in the middle of the city as it creates traffic congestion.

BICDA president Nurul Qayyum Khan, however, said they handle only 38 types of imported products and RMG is not in the list.

“The private ICDs are handling 100 per cent export products and helping maintain uninterrupted supply chain for the export-oriented sector,” he said.

Investors are not willing to invest in ICDs due to poor return on investment, he said.

Establishing each of the ICDs requires an investment worth Tk 4.0 to 5.0 billion and during the last 14 years since 2007, no one invested in this sector, he added.

Two of the 18 ICDs have already become sick and were looking for investors to sell those out, he added.

He said the ICDs’ handling charges remained the same during the last eight years although shipping charge, cost of labour and transportation cost increased substantially.

He said the private ICDs are not interested to handle the sensitive and high-duty products.